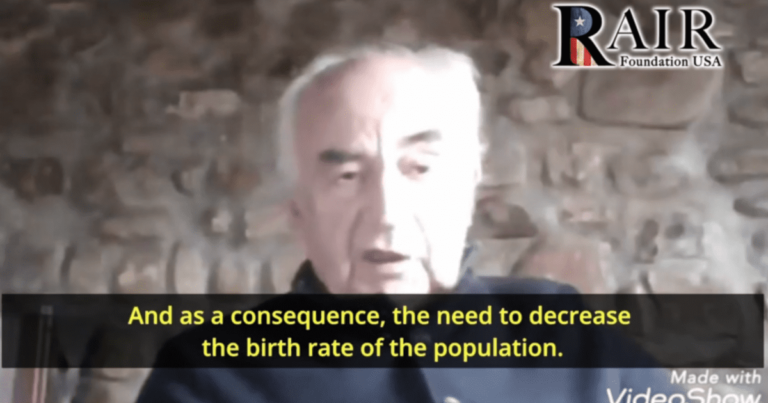 The goal fifty years ago, just as in the Great Reset now, is to drastically reduce the global population, dismantle the free market, and erase all borders.

Ettore Gotti Tedeschi served for a time as president of the secretive Institute for the Works of Religion (IOR), commonly known as Vatican Bank, before he was ousted in 2012. According to the economist, he was hired by former Pope Benedict XVI to “get rid of the accounts that were not supposed to be there and were sometimes used for money laundering purposes.”

Pope Benedict XVI, whose conservative views made him a target of left-wing media, inexplicably resigned…