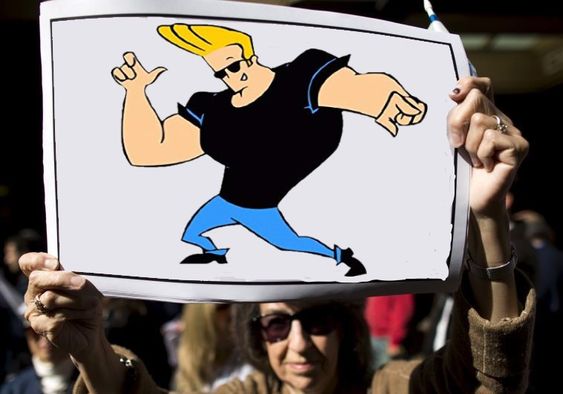 From Wikipedia, so take it with a grain of salt.

Ethnogenesis (from Greek ethnos ἔθνος, “group of people, nation“, and genesis γένεσις, “beginning, coming into being”; plural ethnogeneses) is “the formation and development of an ethnic group.” This can originate through a process of self-identification as well as come about as the result of outside identification.

The term is a mid-20th century neologism, and refers to the observable phenomenon of emergence of new social groups that are identified as having a cohesive identity, i.e. an “ethnic group” in anthropological terms. Relevant sciences do not only observe this phenomenon but search for explanation of its causes. The term ethnogeny is also used as a variant of ethnogenesis.

Ethnogenesis can occur passively, in the accumulation of markers of group identity forged through interaction with the physical…

Australia Will Be Glowing – Radioactively