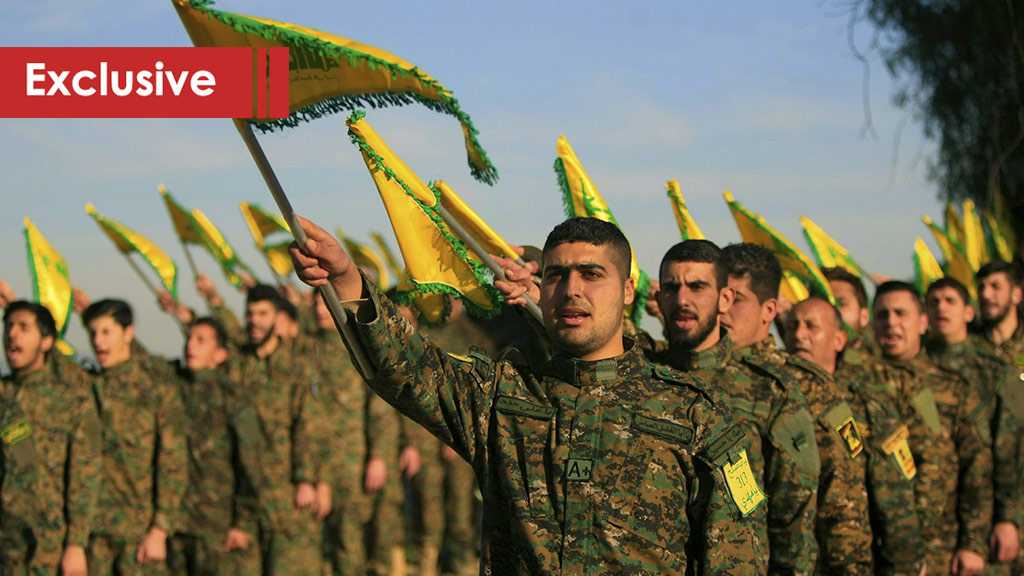 Beirut – 13 years ago, the leaders of the “Israeli” army vowed a decisive war against Hezbollah. They said it would be so clear and quick there would be no doubt as to who the victor is.

Years have passed since that promise as the enemy’s army continues to upgrade its readiness on land, sea and air. However, the enemy did not wage the war it prepared for even though its military capabilities doubled since the conflict in 2006.

So how can we combine “Israel’s” continuing military build-up for over a decade and the fact that it has not succeeded in being prepared for a conflict throughout this period? Should we believe that “Israel”, the regional superpower with its military and destructive capabilities, is not ready for a decisive confrontation with the forces of the Resistance. In what sense and why?

“Israel’s” abstention over the past years…

← The Tactics of the Troubles – Part I
This Is The Only Reason Why The Zionists Are Scared and Have Hesitated: The Force Of Shia! →

To The Edge Of Time

Biden with biggest lie ever

Church of the Woke